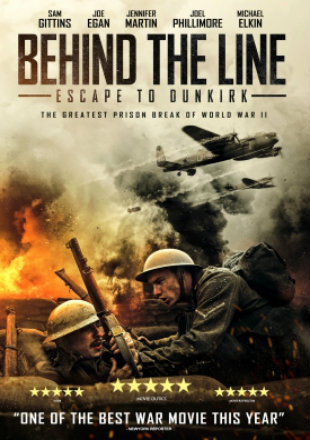 Movie Story: A group of British soldiers, retreating from the Germans toward Dunkirk in WW2 are captured. A renowned British boxer among them is forced in the ring to fight an equally talented German boxer as they struggle to escape. 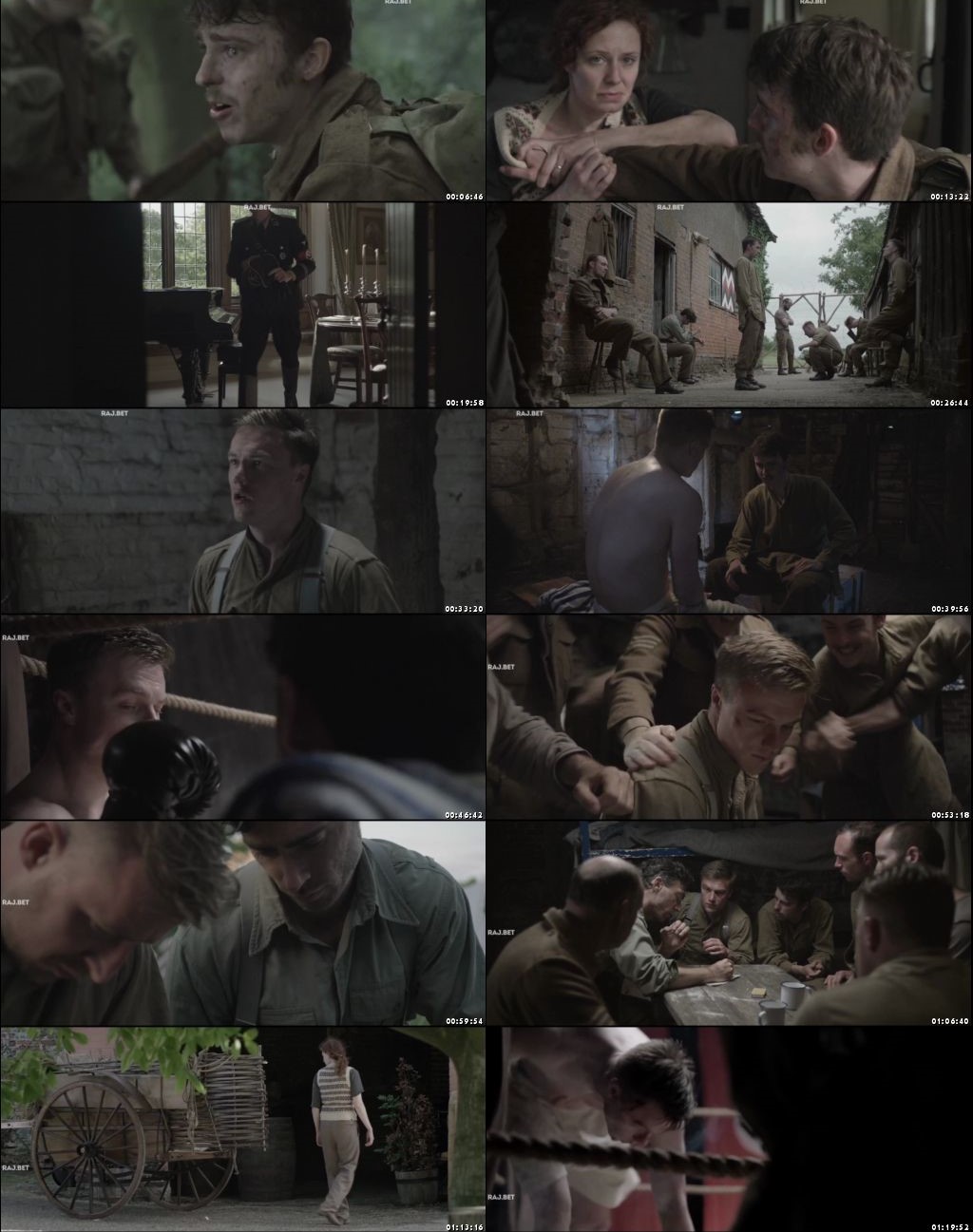