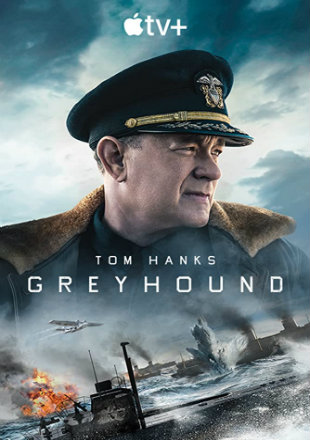 Movie Story: Based upon the novel “The Good Shepherd” by C S Forester, this is the thrilling story of the leader of an Allied convoy crossing the North Atlantic in 1942 as he faces relentless attack by a Nazi submarine wolf pack. The leader of the convoy’s destroyer screen is a US Navy commander making his first Atlantic crossing. The story focuses on the his command responsibility as he fights the cold, the relentless night, the brutal sea and his deep fatigue as he chases down the attacking submarines in the deadly game of cat and mouse. 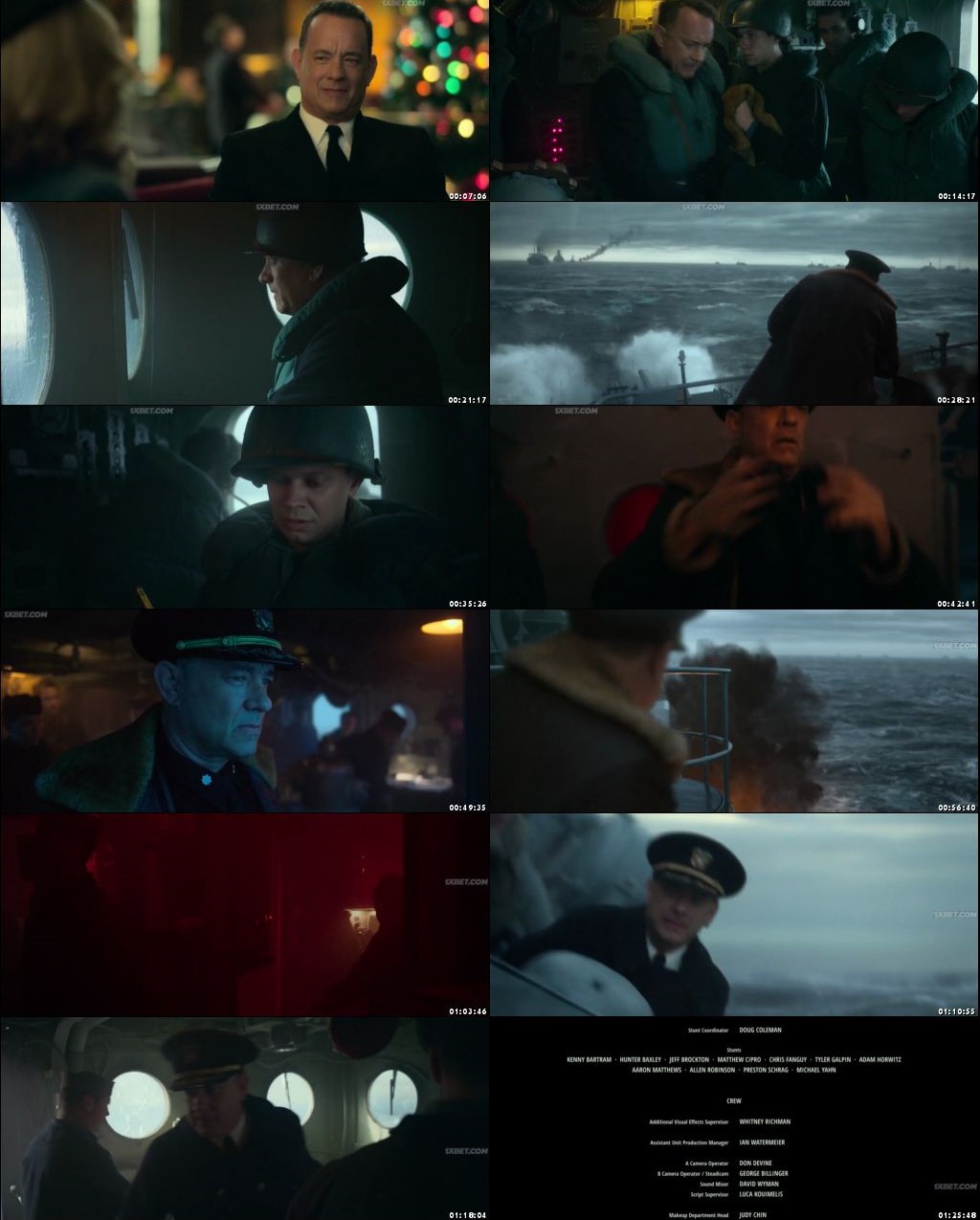