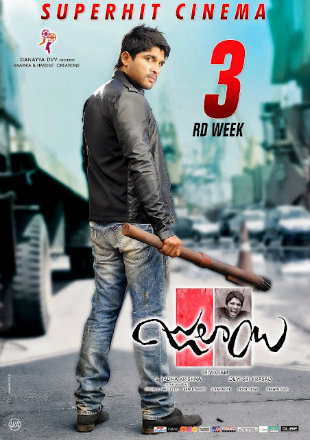 Movie Story: A happy-go-lucky man with wit and an instinct to kill teams up with a timid cop after being pursued by the criminal whose plans to rob a bank he foiled. 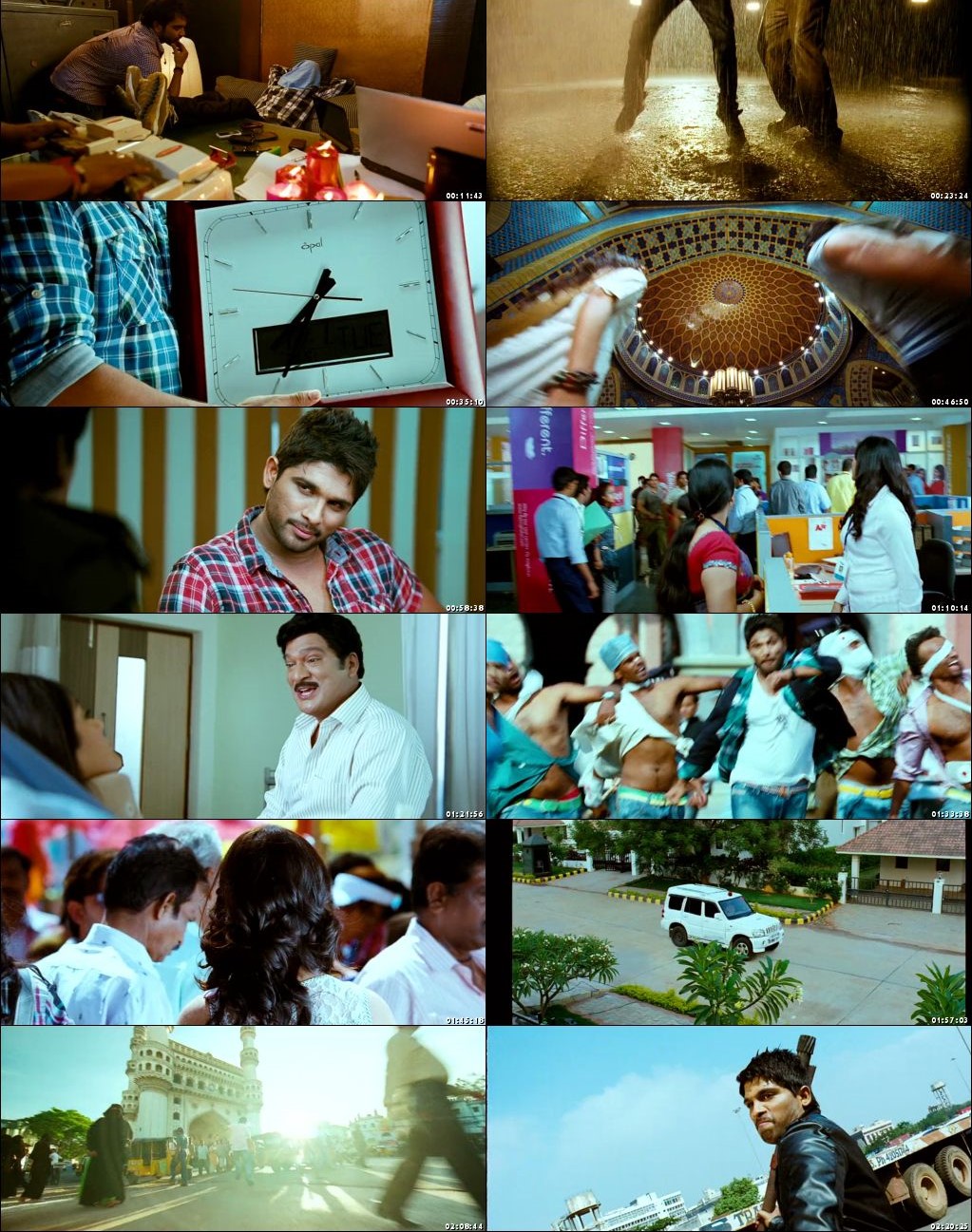