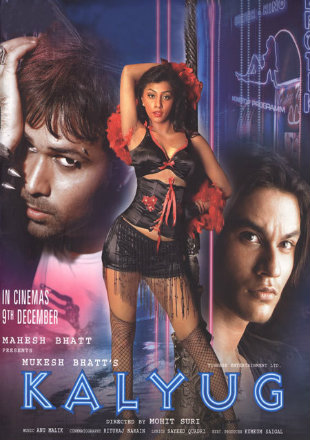 Movie Story: The film deals with a newly married couple caught on camera at a hotel during their honeymoon. The video is released on the Internet and the bride ultimately commits suicide. The husband, in pursuit of revenge, delves into the world of underground pornography eventually traveling to Amsterdam and Switzerland to seek out the criminals of the underground pornography industry that profited from the film. 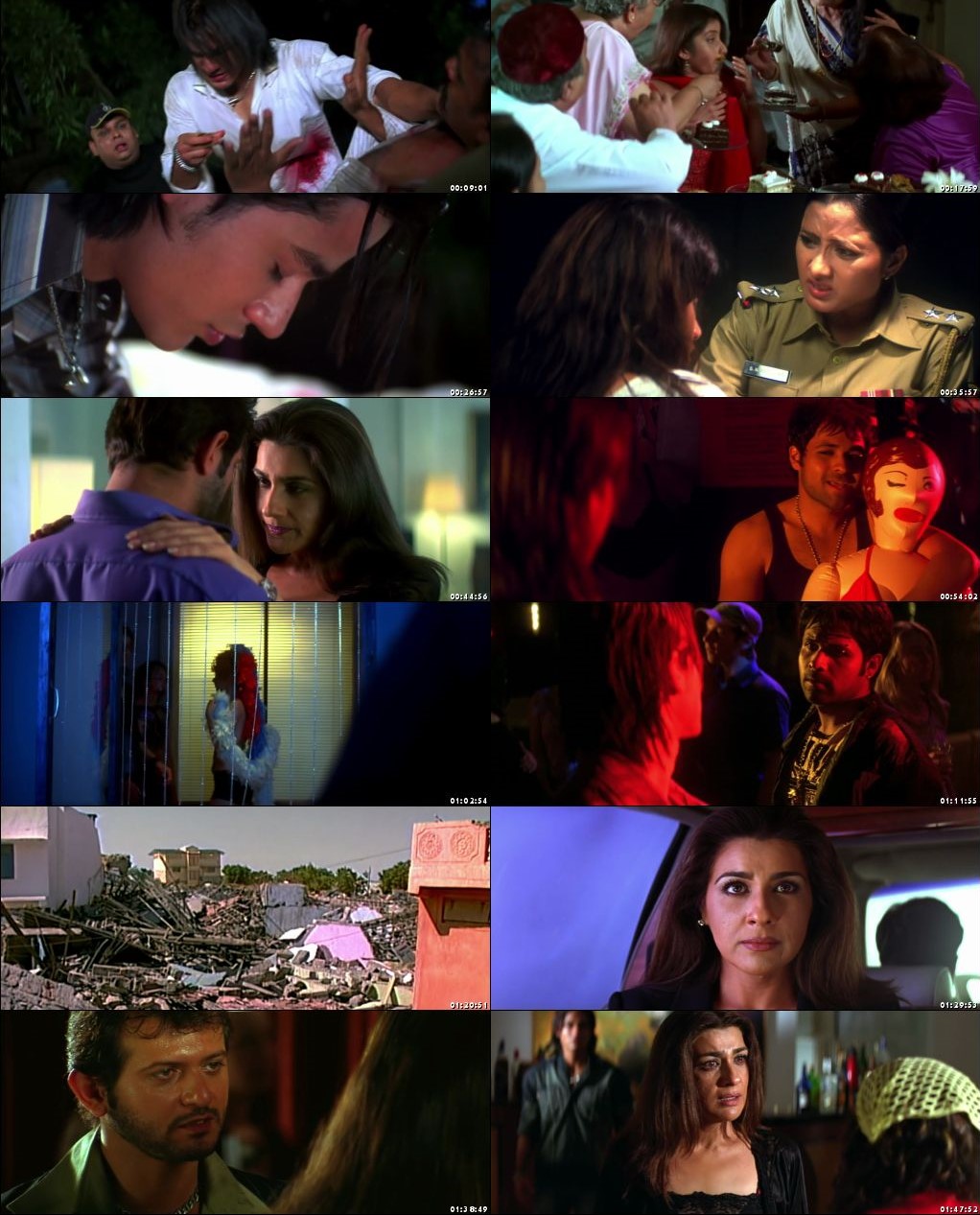